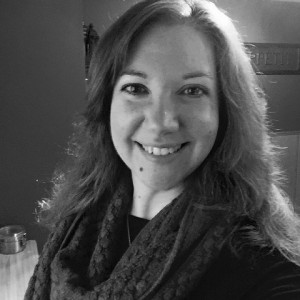 Rachel Richards joined the New Horizons Orchestra in 2005 as an instrumental coach for both the adult band and orchestra.  In 2006, she became the orchestra’s conductor. Rachel is an elementary and middle school strings teacher for the Appleton Area School District and is passionate about teaching and promoting music.

She earned her B.A. in music education from St. Norbert’s College and her M.A in education with an emphasis in  Educational Technology from Marian College.  She was a 2004 recipient of the Tony Winters Instrumental Music Award from St. Norbert’s College. This award recognizes community outreach through instrumental music performance for the purpose of expanding the appreciation of music to diversified community audiences.

As an active member of the community, she enjoys playing the double bass and bassoon with various ensembles, from swing music to woodwind quintet and everything in between.  Rachel thrives on the philosophy that it is never too late to learn something new, especially when it comes to music. She recently took on a new challenge and began studying the lever harp. 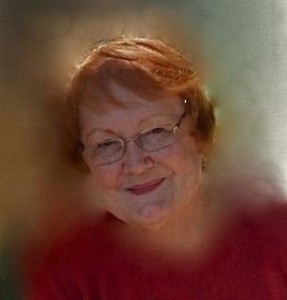 Olive Bopp’s career in music has spanned over 5 decades.  She has a B.M.E and M.M.E. from MSU in Murray, Kentucky along with the completion of performance requirements for a M.M.

Ms. Bopp was a cellist for 10 years with the Evansville (Indiana) Philharmonic Orchestra, while starting a strings program and teaching in the Owensboro (KY) Public Schools.  She served on the Kentucky Arts Council and during this time participated in meetings to bring about the founding of the Owensboro Symphony Orchestra.

A member of the Prydatkevitch String Quartet, Olive had the privilege of working with composer and violinist Roman Prydatkevitch. During these early years of her career she also taught occasional college strings students at Brescia College (now Brescia University) and cello/bass at Kentucky Wesleyan College, and served as principal cellist in the newly created (and still going strong) Owensboro Symphony Orchestra, which she helped start.  She also sang 2nd soprano in the fledgling Owensboro Chorale.

Austin Boncher, Supervisor of Music with the Appleton Area School District brought Olive to Wisconsin, where she taught in the public schools until her retirement.  Bopp was briefly principal cellist with the Fox Valley Symphony and has performed many concerts with the Green Bay Symphony and the Lawrence Symphony Orchestras.  Thanks to the encouragement of Carrie Gruselle, she took on the job of coach for beginning strings (although she prefers being called ‘teacher’) with the Lawrence University New Horizons Orchestra since almost its beginning.

She currently teaches violin, viola, cello, bass and piano in her home studio and continues working with new students at the newly independent New Horizons Orchestra.